The Butchery At Crieff 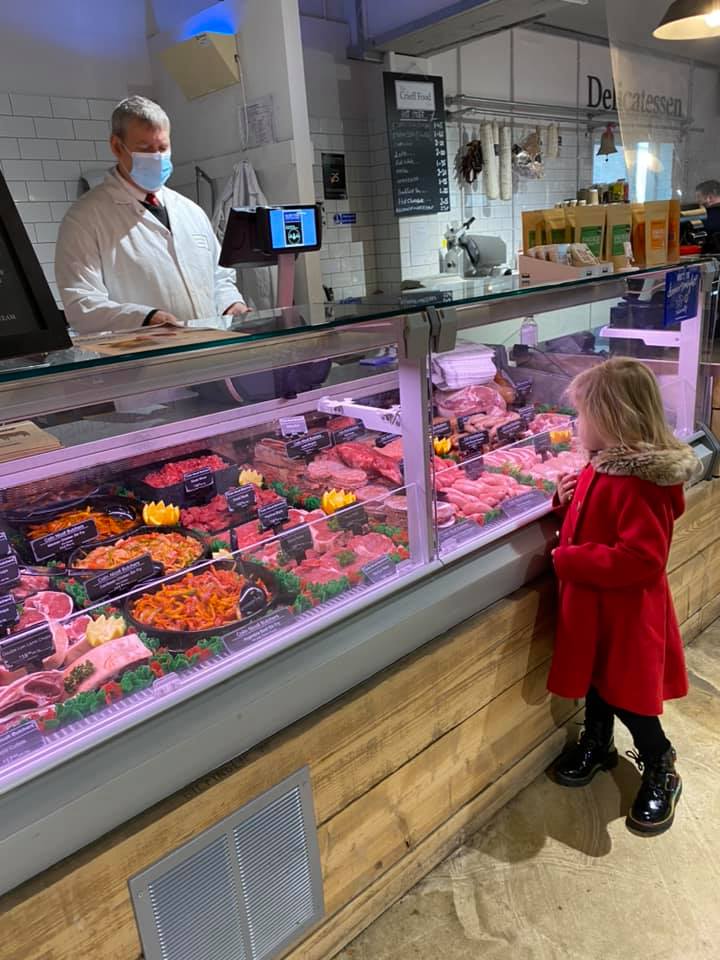 On October 4th this year we welcomed Colin Nicoll to The Crieff Food Co family when he took over our butcher’s counter and he’s a fabulous addition to the shop.

Colin has had shops in Alyth, Perth, Ladybank and Edinburgh.

He then headed south to run two of the biggest organic Butcheries in Britain. However,  the calling of the north was too great and he came home to run The House of Bruar Butchery followed by the equally impressive Balgove Larder Butchery in St. Andrews.

He decided to go it alone again opening a shop in Bannockburn and then Perth, from where he grew a fabulous business throughout the various lockdowns.

Colin has won awards for his pies, sausages and most of his products throughout his career, and managed to win Best Butchers in Stirling and Falkirk within seven Months of opening the shop in Bannockburn.

The success of his shops and what they have achieved in such a short space of time is due to the work ethic and high standards Colin has set and continues to implement, all of which are now evident at his counter in The Crieff Food Co. 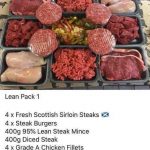 Then the lean butchery pack. Buy it here. 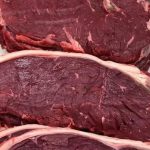 Freshly cut steaks for 4 people. Perfect for a family, dinner party or BBQ! 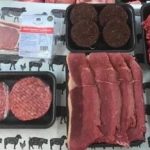 The Plenty for £20 Butchery Pack. Buy it here. 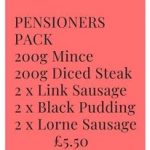 A butchery pack fit for a King or Queen (who’s a pensioner!)